Next: Creating the solution in Visual Studio Code...

[This was mainly for when I was running the Raspberry Pi headless - so there wouldn't be a screen or keyboard connected.]

This is the case with the board in it: 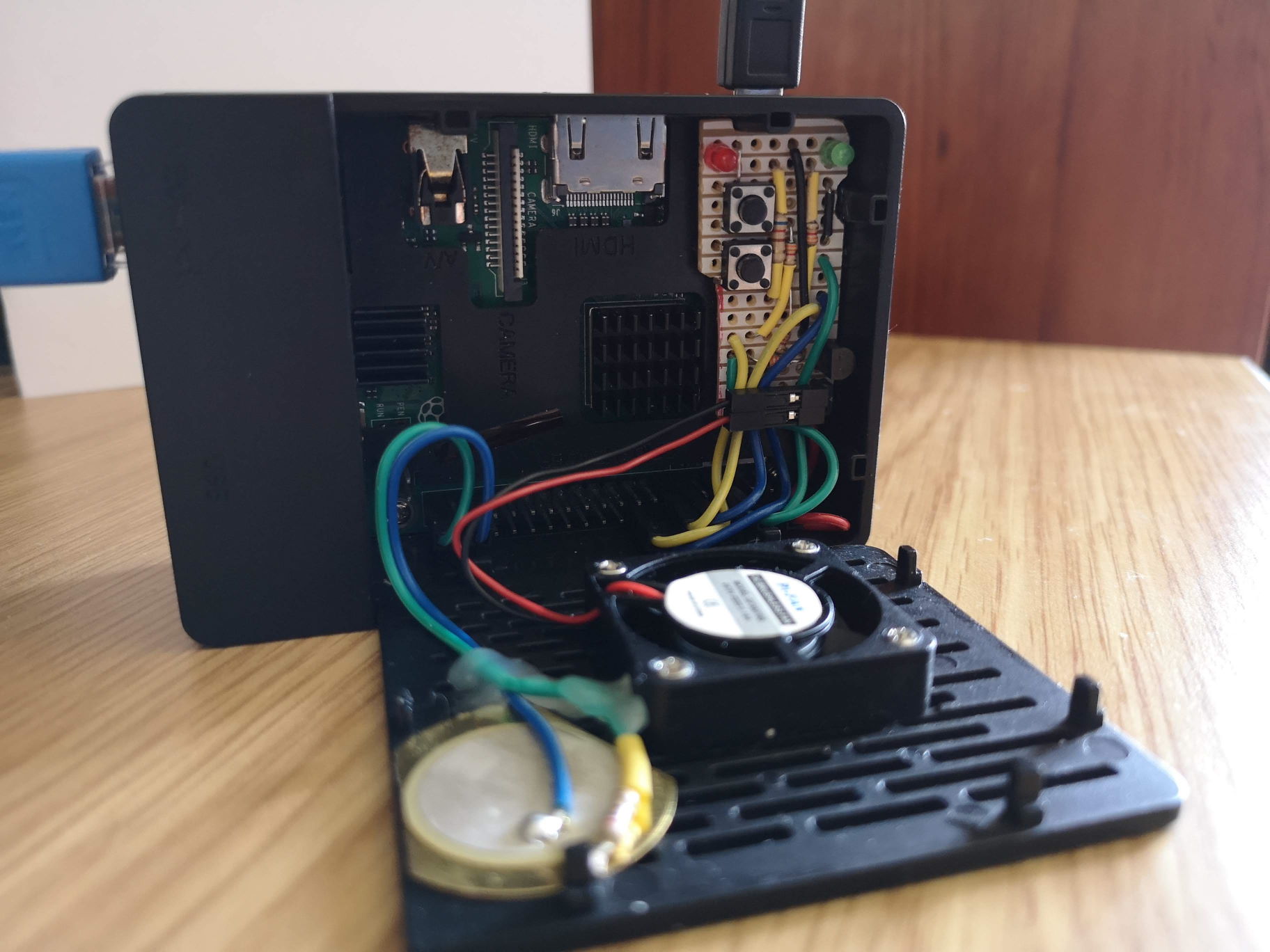 I followed a few articles from the internet, this one from Scott Hanselman was very useful to get me started.

Click here for more information about the board including a schematic.