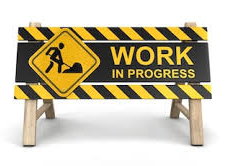 Welcome to the Codewrite blog. If you are an potential employer, then consider this an unofficial version of my CV. Otherwise this is my work related biography. So who am I and why would you want to read my biography? Well I am one of many, many software engineers in the world, I have been writing programs professionally for a long time. But then so have lots of people. {: .my-clear}

So what makes this worth reading? Who knows?

I won't be offended if you want to skip straight to why I do this blog by clicking here.

I started my career at Marconi as a hardware engineer having graduated with a BSc (Hons) in Electronic Systems Engineering. It was pretty obvious to people there, and to me, that I was interested in anything software related and so I eventually ended up working in the Applications Software team.

I then moved to a company called DIP on the Surrey Research Park. DIP made handheld computers for Atari and Sharp. My job was to write the applications on these devices - which were applications like the Address Book, Diary and Spreadsheet. I worked for DIP for 4 years.

My claim to fame (extremely tenuous!) is that the Atari Portfolio was used in the film Terminator 2.

After DIP I worked in telecoms for a company called Airspan. To start with Airspan were in Ashtead near Heathrow Terminal 4. They later moved to Uxbridge. I did spend some time writing firmware in C, but most of my time was writing the Network Manager code in C++ and MFC. I was promoted to Architect and Team Leader of the Network Management Systems and as time progressed we rewrote the code using web technologies using C# and .Net. I was at Airspan for 10 years.

Around about 2005, I started my contracting career. My first contract was with Sperry Marine in New Malden. Sperry Marine had recently been bought by Northrop Grumman. I was taken on to help rewrite their VisionMaster navigation systems. The VisionMaster system is still in operation today. I was at Sperry Marine for just over two years. 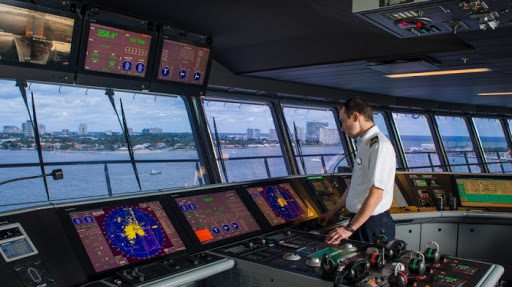 I then worked for a company called Pixology who made online and kiosk photo printing systems. Their kiosk printing systems were used in Jessops and Tesco among other places. I was at Pixology for six months.

My next contract was in 2007 at a company called SSP who provide insurance solutions to a lot of other companies including Liverpool Victoria, Axa and Direct Line. I was working on the Kwik Fit car insurance web site. This was another long contract - I ended up working for SSP in Worthing, then in Farnborough and then (remotely) in Halifax. All in all about 2 years.

Then I did a one year contract at a Mars Capital. This turned into a permanent job, and I was there for a further three years.

I then went back to contracting and worked for a company called Salary Finance in Hammersmith. I worked there for 15 months.